The latest event was held on Monday 5th December 2016.

Veteran of a highly successful career in the British Army. An equally glittering and well-rewarded career in the City. Further career progression beckoned through fast-track promotion.

He had wealth, an enormous house, a beautiful wife, three loving sons, a Porsche and a Mercedes. He had it all. 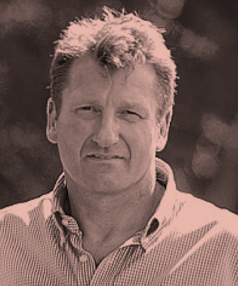 And then he started gambling. Three years later he’d lost it all, gambling away three quarters of a million pounds.

Now Justyn is a public speaker, media commentator, advisor to Government, the medical profession and leading national think-tanks on the issues of problem gambling and addiction in general.

Justyn shared the incredible story of his spectacular fall and how he managed to piece his life back together again. He also offered advice for those struggling with gambling and other addictive impulses. You can hear it here.

To receive email updates of events and to be placed on our mailing list, send an email to info@shedtime.men.

What is Shed Time?

Shed Time is a new, regular forum looking at some of the important issues facing men in the modern world. It’s an opportunity to be challenged, to be inspired and to network with other like-minded men. It’s held at The Dell Centre in Ashtead, England.

What have people said about Shed Time events?